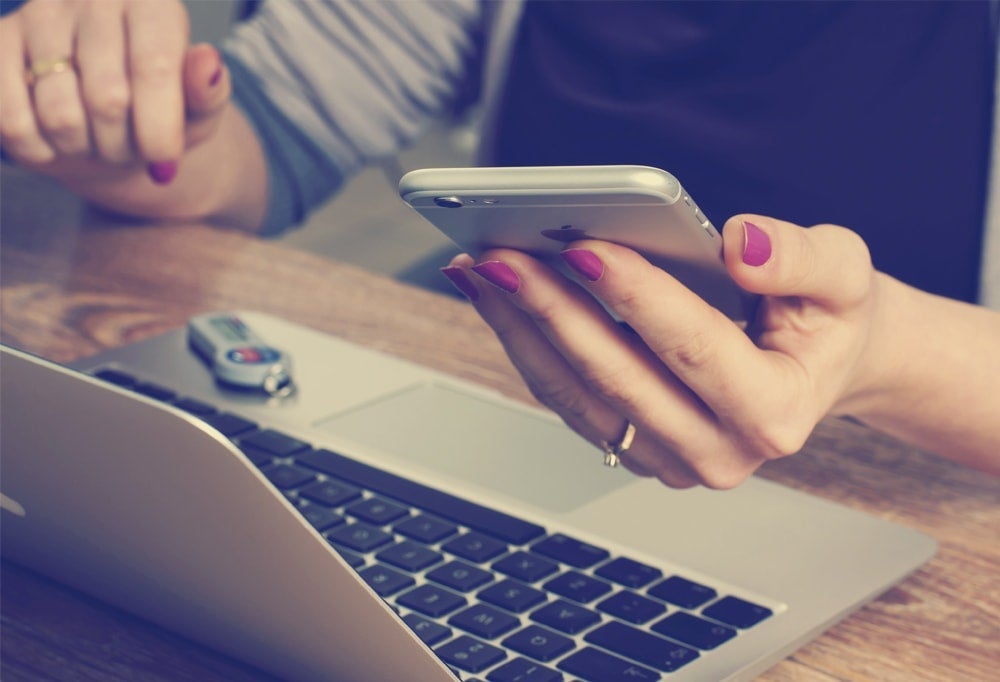 The Canadian Mortgage and Housing Corp. (CMHC) is making changes to make it easier for those that are self-employed to get a mortgage. One of the main challenges today is income documentation with self-employed canadians. The changes CMHC will help self-employed borrowers, as well as offer some flexibility for lenders.
Self-employed Canadians looking to buy a home soon, may find it easier to get an approval on a mortgage after the recent changes announced by the CMHC.
While self-employed Canadians only make up around 15% of the Canadian population, according the CMHC. However these individuals in the past have had trouble applying for mortgages, as their incomes may vary or be less predictable.
The changes that were unveiled last week by the federal mortgage insurance agency are aimed at giving lenders more guidance and flexibility when it comes to self-employed borrowers.
The CMHC said several factors could be used in the future to help support a lender’s decision to approve a mortgage to a self-employed borrower that has been operating for less than two years.  CMHC said those factors could include things such as:
● Acquisition of an established business.
● Sufficient cash reserves.
● Predictable earnings.
● Previous training and education.
CMHC said that previously, those types of applications could be accepted, providing that a "solid rationale" was noted in the lender's loan file. The housing agency also laid out a broader range of document options that could be used to satisfy income and employment requirements to qualify self-employed borrowers for a loan.
When the changes take effect on Oct. 1, those documents will include such things as a notice of assessment accompanied by a T1 General tax form, a proof of income statement from the Canada Revenue Agency, and a form T2125, which is a statement of business or professional activities.